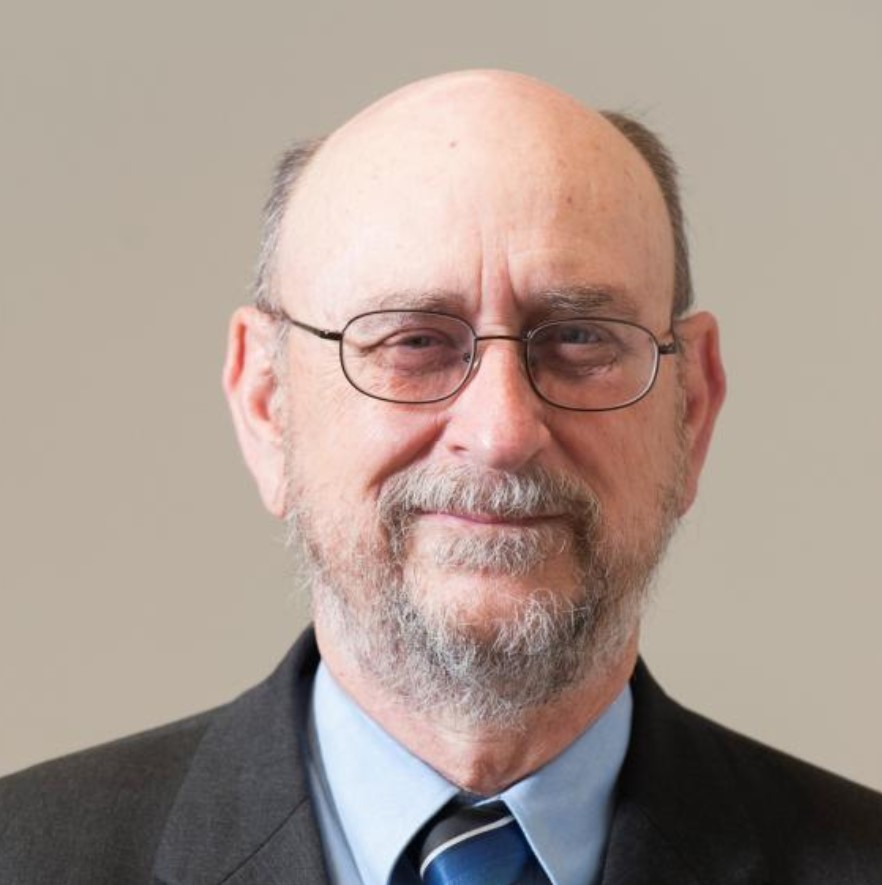 Dr. Charles Gerba, an internationally recognized microbiologist, is professor of Environmental Microbiology in the Departments of Microbiology and Immunology and Soil, Water and Environmental Science, University of Arizona. He has been an author on more than 500 articles including several books in environmental microbiology, risk assessment, and pollution science. He is a fellow of the American Academy of Microbiology, American Association for the Advancement of Science, and the International Water Association. His recent research encompasses the transmission of pathogens by water, food and fomites; fate of pathogens in land applied wastes; development of new disinfectants; domestic microbiology and microbial risk assessment. He has served on the Science Advisory Board of the United States Environmental Protection Agency for nine years, and is currently a member of the Food Advisory Board of the U. S. Food and Drug Administration. He is a frequent guest on national television programs exploring ways to halt disease spread and is the scientist whose studies on pathogens on shopping carts prompted supermarket chains nationwide to adopt the use of wipes for customer use. His work on the spread of norovirus in schools, offices, hotels, and other locations has led to changes in cleaning, sanitizing and disinfecting practices. A sought-after presenter within the scientific community, he was a keynote speaker at the WHO conference in Geneva in 2017. His goal is to reduce the burden of diseases and sharing insights about techniques that can help stop outbreaks -- or at least minimize their impact on the school and on the community-at-large.