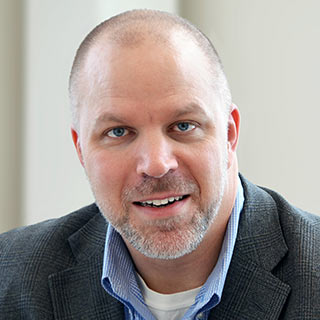 Mr. Ahrens is a well-known security/resilience leader, whose accomplishments span the globe. He has facilitated risk, loss, shrinkage and created technological and operation controls for Tall buildings both domestically and internationally. He is well known for the development of strategic operational, technical and physical security programs for a myriad of Clients. Culminating decades of achievement in the security space, Mr. Ahrens, in 2014, received two awards for security innovation for his contributions on the Doha Qatar Petroleum Headquarters project. Mr. Ahrens has also offered thought leadership in the development of security standards and guides. A former founding member of the ASIS commission on guidelines, he has contributed to a number of security guides and standards and continues his work now with the Council on Tall Buildings and Urban Habitat (CTBUH). In this role, he is developing a security guideline to assist developers and owners in the selection, of security controls for tall buildings and urban habitats.

View All Presenters
View All Sessions

A big thank you to our