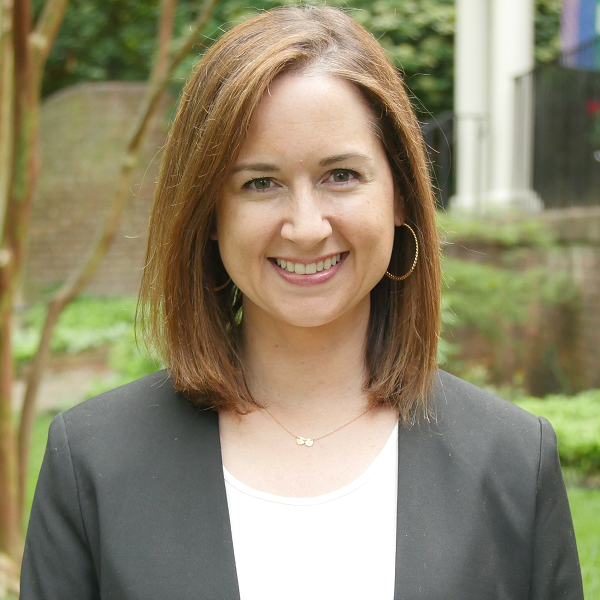 Taryn leads Green Seal’s marketing and communications, bringing two decades of experience in strategic communications, media relations and journalism. Formerly, she led communications for the White House Council on Environmental Quality and served as a spokeswoman for President Obama on energy and environment issues. Taryn has advised dozens of nonprofits and foundations on communications and messaging strategy for their issues campaigns and initiatives. Previously, she reported on energy and environment policy and politics, with stories appearing regularly in the New York Times. She began her career post producing documentaries for National Geographic Television & Film. Taryn holds an M.S. in journalism from the Medill School of Journalism at Northwestern University and a B.S. in Communications, Legal Studies, Economics and Government from American University.