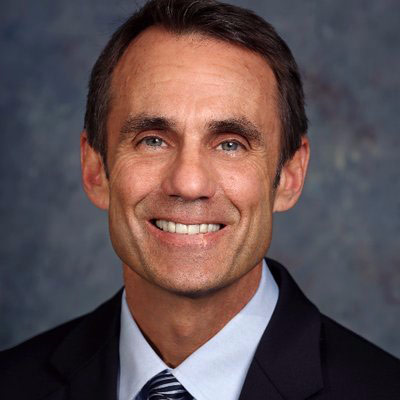 Travis Moran is a retired law enforcement professional with over 26 years of enforcement, security, and intelligence experience. He is currently part of a specialized group tasked with understanding, protecting, and responding to threats to the critical infrastructure and private corporations in the United States, to include emergent and complex drone/UAS issues. Travis began his federal law enforcement career with the U.S. National Central Bureau – Interpol, before transitioning to the U.S. Department of State and then ultimately the U.S. Department of Justice, Bureau of Alcohol, Tobacco, Firearms and Explosives (ATF) where he spent his last 15 years. During his tours of duty, Travis worked both domestically and internationally on a variety of criminal matters to include narcotics and weapon trafficking organizations, terrorism, mass murders, explosives, bank and immigration fraud. Upon retirement from federal service, Moran became a Senior Investigator with one of the nation's largest electric utilities to conduct counter terrorism security risk assessments on the utility’s critical assets - to include those of national importance regarding the operation of the United States' power grid. He later became the Senior Physical Security Specialist for the North American Electric Reliability Corporation (NERC), whereby he founded and lead the utility sector's Physical Security Advisory Group (PSAG) dedicated to identifying and protecting the North American power grid (GRID) from acts of international and domestic terrorism. He currently serves as a Senior Reliability and Security Advisor for SERC Reliability Corporation, one of six regional entities charged with securing the reliability and security of the electric grid through outreach, assistance, and training. He is also a nationally recognized subject matter expert regarding threats posed to companies from unmanned aircraft systems (UAS/drones). Travis holds a Master of Arts in Criminology, Law, and Society from George Mason University, a Master of Science in Criminology from Indiana State University, and a Bachelor of Business Administration from James Madison University.