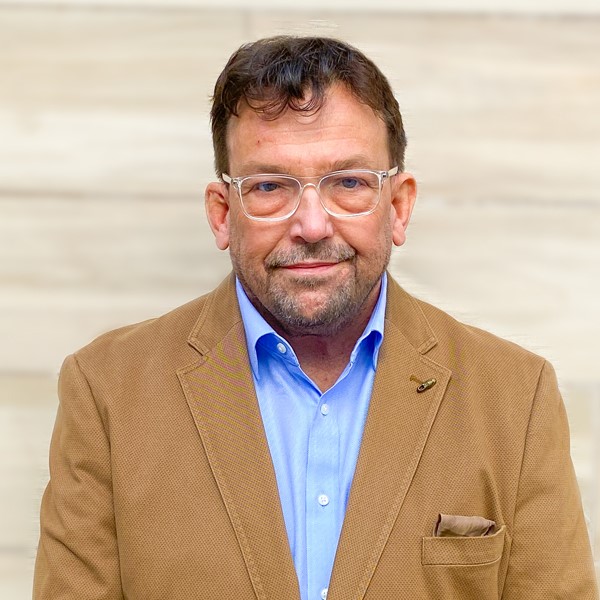 Since 2021, Garrick Brown has served as Lockehouse Retail Group’s Chief Operating Officer and Director of Advisory Services. He oversees the firm’s brokerage and operational platform, providing support and managerial expertise to the firm’s staff of commercial real estate professionals. He oversees the firm’s research publications and serves as a strategic advisor to Lockehouse clients. Garrick’s reputation is that of one of the leading retail real estate analysts in the United States; he speaks frequently at industry events. Brown is regularly quoted on retail matters by the Wall Street Journal, the CBS Evening News, NBC News, CNBC, National Public Radio, Women’s Wear Daily and dozens of Business Journals and other industry publications. He was the recipient of the International Council of Shopping Center’s (ICSC) Lifetime Achievement in Research Award in 2019. He is a 25-year veteran of commercial real estate analysis focusing on all property types. Brown previously was Cushman & Wakefield’s Director of Retail Research for the Americas, where he managed a staff of retail researchers and was responsible for managing that firm’s retail analyses and forecasts for the Western Hemisphere. Prior to the respective mergers of both Cassidy Turley and DTZ with Cushman & Wakefield in 2015, Brown had served both of those firms as Vice President of Research for the Western United States and National Retail Research Director, while based in the San Francisco Bay Area. Garrick began his career in commercial real estate with Grubb & Ellis in Kansas City, Missouri in the late 1990s. He later served as the Director of Research for Colliers Turley Martin Tucker in Indianapolis, Indiana and later with Colliers International in Sacramento, California. Garrick is an accomplished public speaker, known for his informative and entertaining approach. In addition to speaking frequently at industry events, he has served as a keynote speaker at symposiums, conferences, and market forecasting events for groups like the Appraisal Institute, BOMA, the Bay Area Mortgage Association (BAMA), the California Bankers Association, the CCIM Institute, CONNEX (formerly PRSM—the Professional Retail Store Maintenance Association), CREW, ICSC, Lambda Alpha International, NAIOP, SIOR and ULI. He is also a member of Lambda Alpha International, an invitation-only land use society for those active in the ownership, management, regulation, and conservation of land, but also those who are involved in its development, redevelopment and preservation. Mr. Brown also serves on the Board of Directors for ConnexFM, North America’s largest retail facilities management trade organization where he advises the Board and membership on economic, consumer and commercial real estate matters.