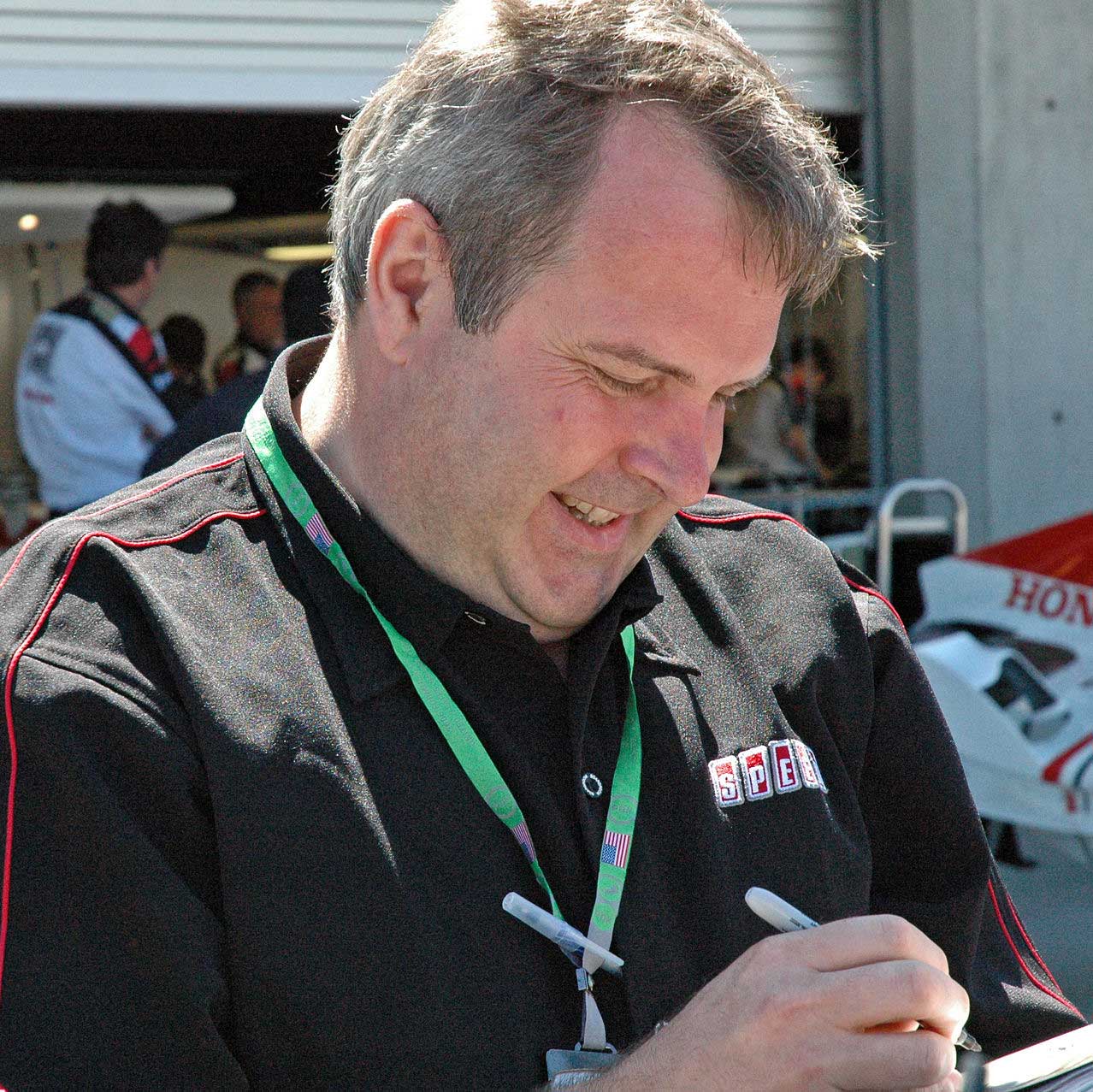 In 1977, he started working as a mechanic for Howlett's of Loughborough performing routine service for Mazda and Vauxhall vehicles. He joined Graypaul Motors in 1986, a UK Ferrari dealership; then to a BMW dealership from 1988 to 1989. In January 1989 he was employed at a Cooper-BMW dealership in Rothley near Loughborough for exactly one year. He began his F1 career in 1990.Ten years later, in his closing remarks of the relevant episode of Formula 1 Decade Matchett described his feelings during the closing laps of that landmark race, and how much the win had meant to him. Said Matchett: I freely confess that those closing laps at Silverstone rank amongst the most stressful times of my life; they seemed to take forever! In 2009 Matchett presented a thirty-minute show for Speed Channel called Always Ferrari, in which he visited the famous Italian marque's Maranello factory, toured the road car restoration division, the Formula 1 racing headquarters and there interviewed F1 team members including drivers Felipe Massa and Kimi Räikkönen.

View All Sessions         View All Presenters